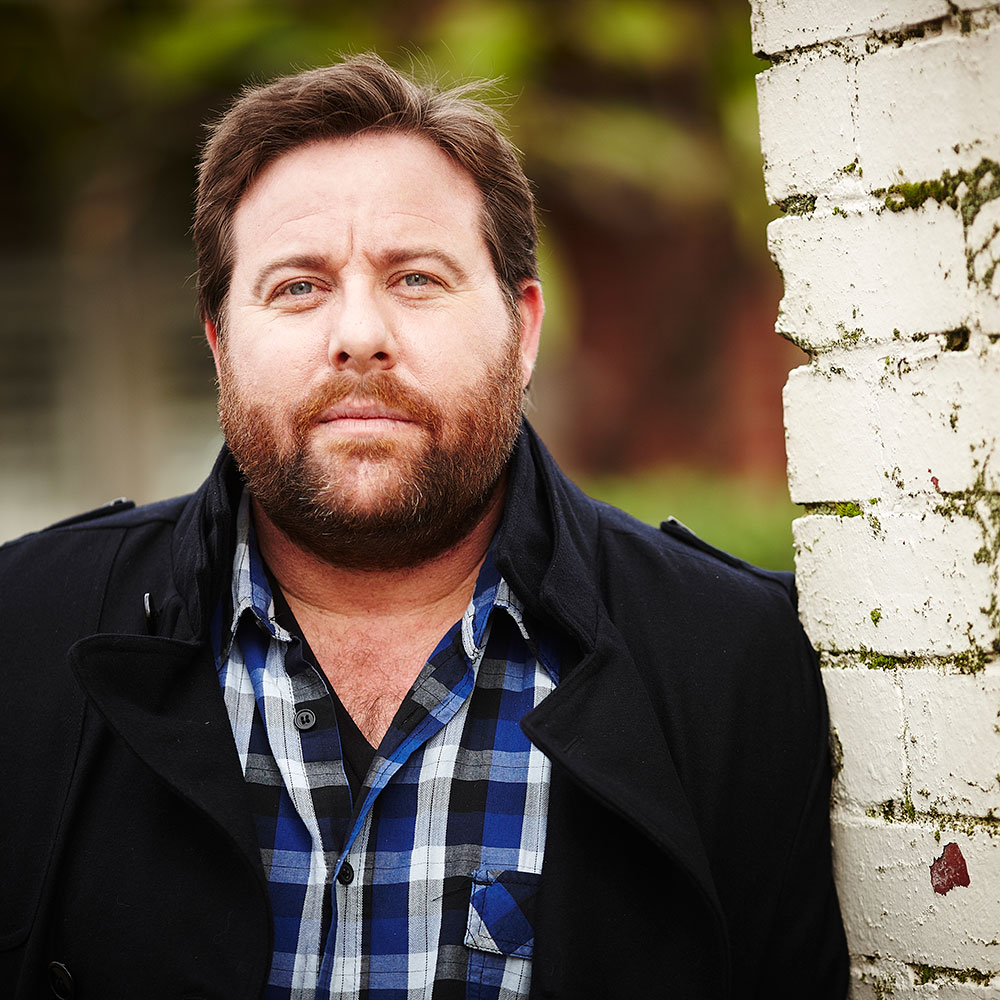 Shane is one of the busiest actors and presenters in Australia. Best known for his work in film, television and theatre, he's also a song and dance man, author, screen writer, creative director, producer, executive producer, plus an ambassador for many worthy charities and organisations ... occasionally he even gets some sleep!

He is also a self-confessed DIY nut and enjoys nothing more than running around his property creating, building and sometimes destroying all sorts of DIY home projects or, as he calls them, ‘Epic Fales’. 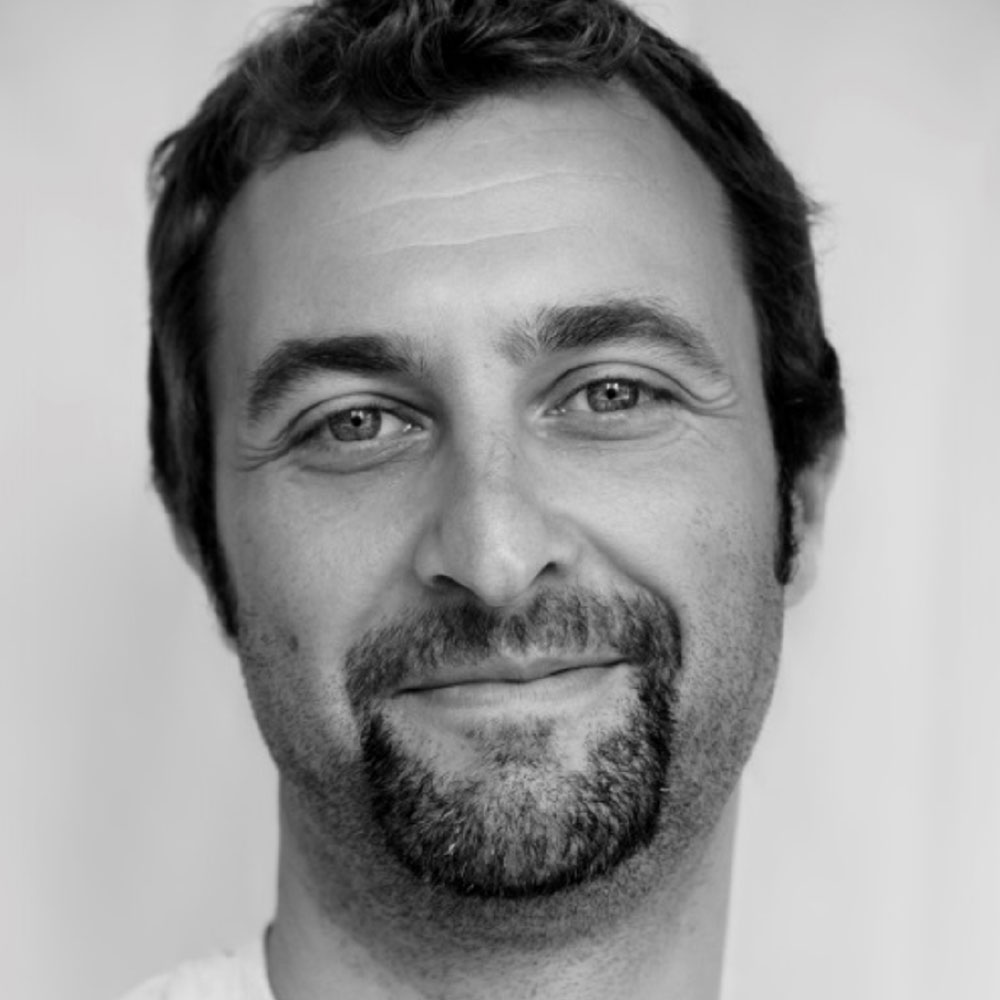 Born in Melbourne to Italian parents, Steve grew up on a steady diet of traditional Mediterranean foods and quick clips across the ear whenever he mentioned he wanted to be a race driver or astronaut. These twin interests, however, led to an obsession with all kinds of machinery and eventually studying mechanical engineering and physics at university.

So basically, Steve knows how stuff works and is happiest with his nose buried in technical manuals. While this type of expertise is typically frowned on in the DIY world, it was considered wise to have at least one member of the Tall Tales team who knows what he’s doing. 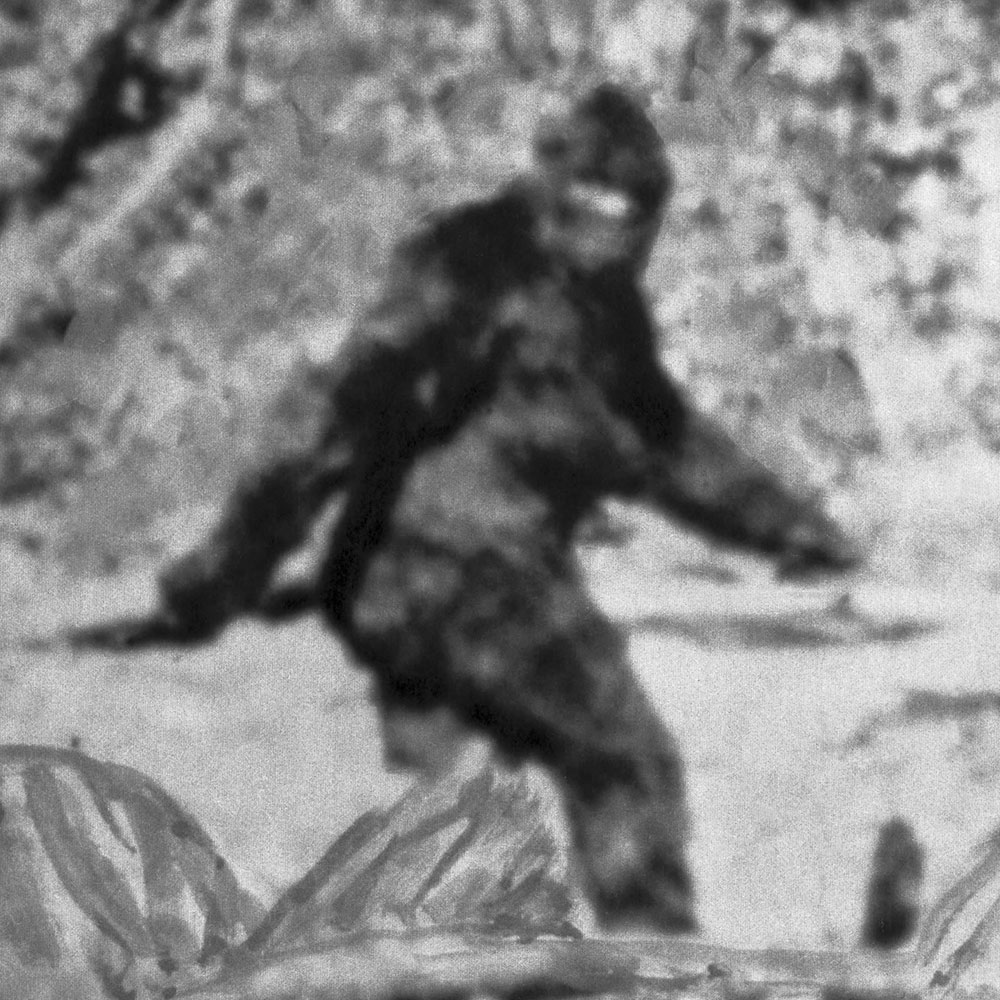 The Shovel (Shove, to his friends) grew up in a time when every self-respecting middle-class family had a set of encyclopaedias on the shelf. When his nose wasn’t buried in a book, it was pressed against a TV screen watching such classic cartoons as Roger Ramjet, The Funky Phantom and, Shove’s favourite, king of the feline conmen, Top Cat.

His interest in DIY and hardware hacks began when he read that you can start a fire using a 9 volt battery and some super-fine steel wool. His interests haven’t changed since he was 10. No-one is really sure what Shove does for a living.